Something interesting for the holidays 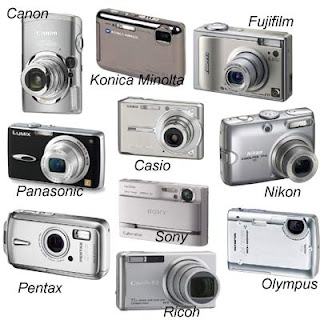 I don't know about you but sometimes it's a good thing to step away from the computer for a while and think about stories in another way.

I gleaned this from Jurgen Wolff's brainstorm e-newsletter:

1: How to become a streetcomber
At the Idea Forum 2008, Richard Stomp, an innovation and strategy manager in The Netherlands, suggested that being out in the world is a much better way of coming up with ideas than sitting at your desk. He calls it "streetcombing" (like beachcombing, but in the city). He does this once a week, taking pictures of anything of interest. He posts the pictures and the associated stories on his website. Here is his six-step lesson in how you can become a streetcomber, too:

1: Find an interesting street
2: Watch with a child-like mind
3: Take pictures of everything interesting that you see (lots and lots - of course you can use video, too)
4: Put those pictures on your computer
5: Ask yourself, what is the concept behind this picture? What was the principle behind its interestingness?
6: Take that concept and start generating ideas for applying it to your own industry or current biggest challenge.
Posted by Elinor at 08:33