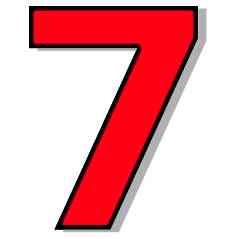 I have decided to do this Lucky Seven meme, courtesy of the very lovely Jane Prinsep. It gives established and new writers a chance to showcase what they are working on.

The instructions for Lucky 7 are:

M'novel 'The Kyoto Gamble' has been on the go, in one form or another, since 2001. It's about time I got the damn thing finished.

It's an alternative history novel set at the end of the Second World War that sees men more or less eradicated and women left to pick up the pieces and work out how to keep the human race going.

To put the following extract into some sort of context: Valkyrie has escaped a concentration camp with some prisoners who were bred there. They are hurtling over Europe to the coast, in order to get back to England.

'It was at this point that Valkyrie knew that when she killed Him
she would not shed a single tear.
The smooth humming of the train, the wind rushing past
and the warmth of the carriage conspired to put its occupants to sleep
as though under an enchantment. So it was, that Valkyrie, half in dreamland, half in reality,
perceived strange sights in the land of eternal winter.
First she saw what looked like a flock of dark birds on the snow.'


I hereby tag the following:

I'm sure they'll all be thrilled, or else damn my name to eternal hell...
Posted by Elinor at 07:06