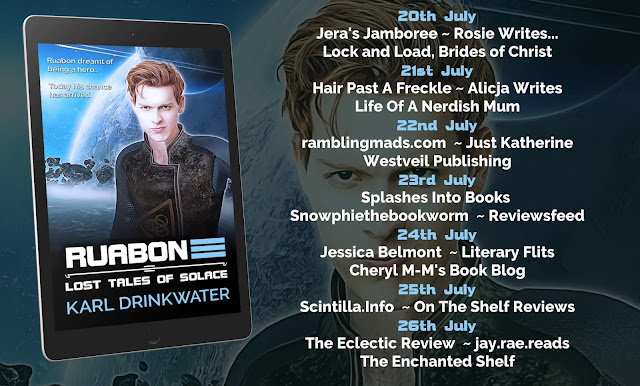 Nothing ever happens here.

Ruabon Nadarl is just another low-ranking member of the scan crew, slaving away for the UFS which “liberated” his homeworld. To help pass the time during long shifts he builds secret personalities into the robots he controls. Despite his ingenuity, the UFS offers few opportunities for a better life.

Then Ruabon detects an intruder on the surface of a vital communications tower.

He could just report it and let the deadly UFS commandos take over, while Ruabon returns to obscurity.

Or he could break UFS laws and try to capture the intruder himself. For the UFS, only the outcome matters, not the method. If his custom-programmed drones can save the day, he’ll be a hero.

And if he fails, he’ll be dead.

This is another cracking short story set in the dystopian universe created by Karl Drinkwater. It tussles with the cleverness and autonomy of AI. We may have created it in our image but just as James Cameron predicted in Terminator - it has all become rather self-aware.

This time Ruabon, languishing in space as a low-level employee, finds himself stimulated to action in the pursuit of a possible terrorist... I shan't give away the ending, except to say (as I've come to expect from the author), there's a twist that I certainly didn't see coming.

It's very exciting; the action rises and rises (something this author is particularly skilled at, I feel). It's interesting too, how all of the bad old hierarchies that have been developed on Earth over millennia have made their way into space. Humans just can't help wanting to know where they are in the pecking order, it seems.

So, believable characters, hilarious robots, wayward algorithms, clever nods to other characters in the series of stories (pay attention at the back), I'm looking forward to more.

Karl has lived in many places but now calls Scotland his home. He’s an ex-librarian with degrees in English, Classics, and Information Science. He also studied astrophysics for a year at university, surprising himself by winning a prize for “Outstanding Performance”.

When he isn’t writing he loves guitars, exercise, computer and board games, nature, and vegan cake. Not necessarily in that order.

L.B. Stimson said…
I need to catch up on this series. Lost Solace was the first sci-fi book I had read in years and Karl's writing style reminded me of how much I do love a good science fiction book. I've read his horror books and he has a way of bringing the reader into the story-emotions and all. 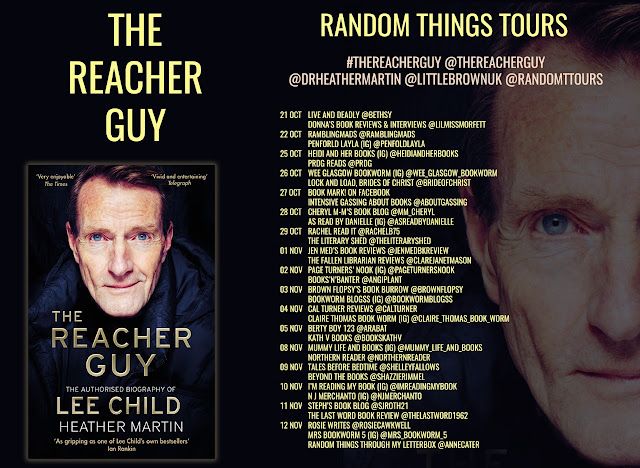 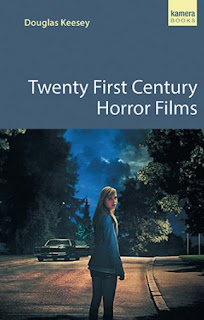