A Thousand Goodbyes (The Surprising Life Of A Funeral Celebrant) If you liked Adam Kay’s book, ‘This Is Going To Hurt’, you’ll love the joyously life-affirming memoir, ‘A Thousand Goodbyes’.  When Ruth Graham left the world of stand-up comedy to become a funeral celebrant, she’d imagined a less combative career.   Over a thousand services later… she knows better. Probably her most demanding role to date, Ruth has needed every ounce of diplomacy, courage, humour and her wits about her to juggle the daily challenges. From grief-stricken families to amorous widowers through to plate-smashing, warring siblings and even a flock of stoned doves at a Rasta funeral.  As the story unfolds we witness her new career developing into a 24/7 commitment. Will it break her? Or will it be the spur she needs to get her own life in order? Jaw-dropping, informative, moving and hilarious in turn, ‘A Thousand Goodbyes’ is a reminder that nobody is guaranteed a tomorrow; whils
Post a comment
Read more 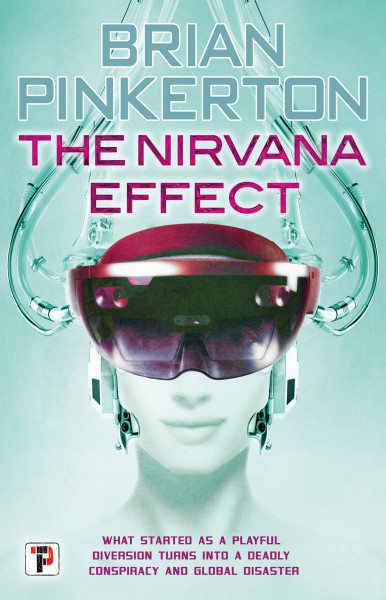 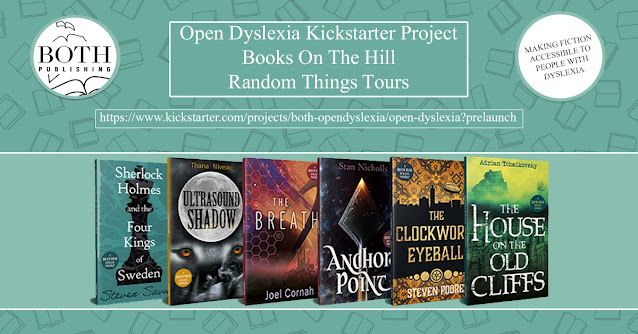 Books on the Hill: A new publisher for dyslexic readers 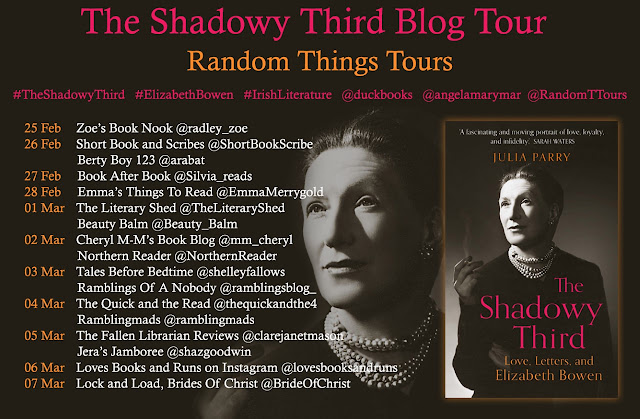 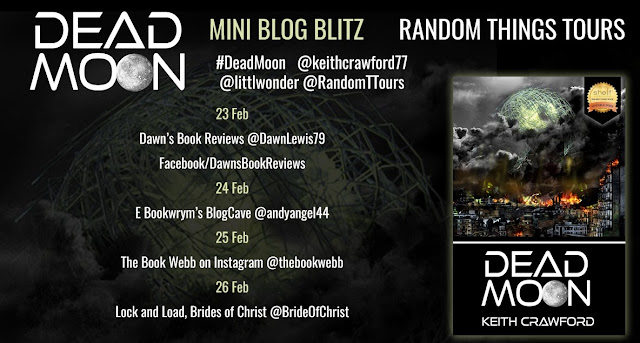 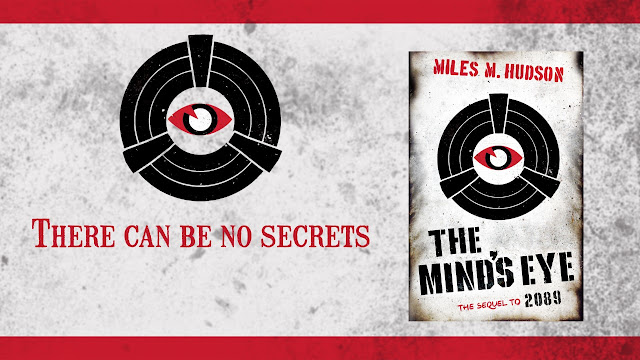 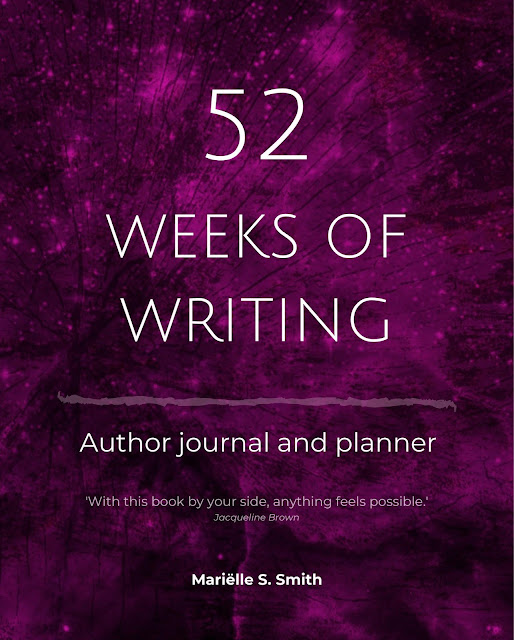 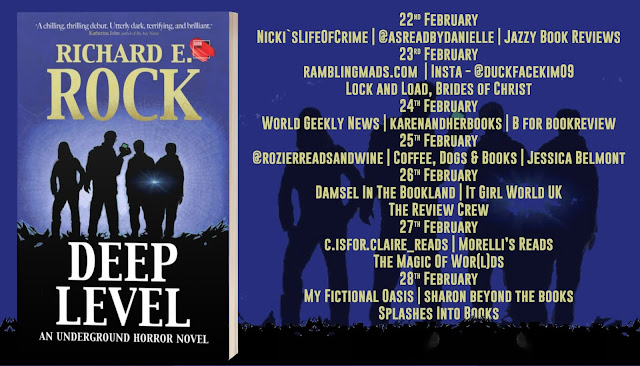 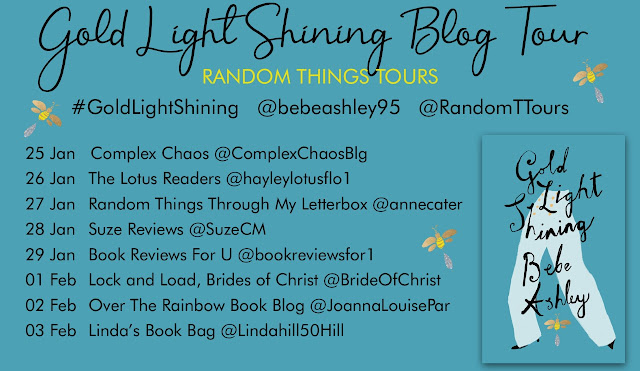 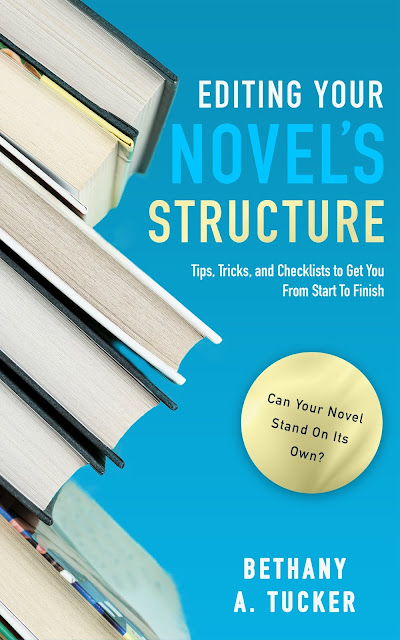 REVIEW: EDITING YOUR NOVEL'S STRUCTURE by Bethany A. Tucker 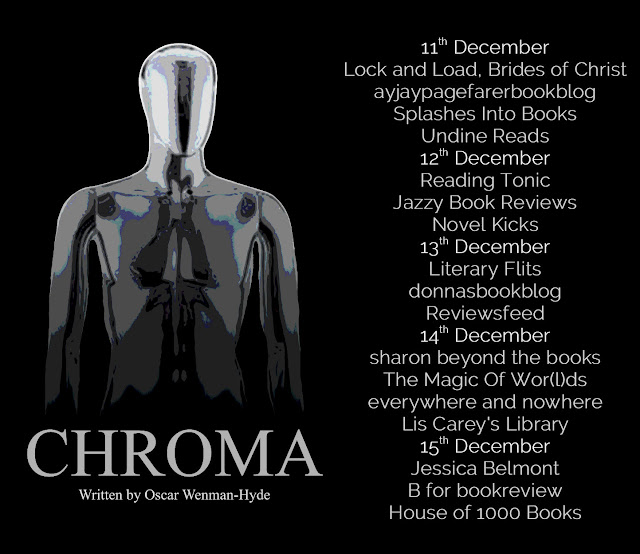 Review of Chroma by Oscar Wenman-Hyde